The Club which is situated at 42 Forest Drive in Forest Hills at the Forest Hills Sports Club caters for all age groups and genders from under 6 right through to Seniors. The Club has been running for 32 years and was originally opened in 1988 on a former BMX track by the then Chairman, Rodney Van Eck.

Today the club has two standard fields and two junior fields equipped with goals and floodlights. The club also has change room facilities, a bar and a viewing deck for spectators. Some notable players who have played for Forest Hills include Grahame McKenzie, a former Maritzburg City player, Mino Coppola, the former chairman, who was a former Durban City goalkeeper and John Sanan who was a former Bush Bucks and African Wanderers player.

Forest Hills Football Club has been very successful. The Senior First Team, following on from their 2013, 2014 and 2015 seasons, won their fourth consecutive League trophy in 2016. The Reserve also claimed their first league title in 2016.

We have also hosted successful Gauteng Incoming Tours for both Juniors and seniors for 2 years running.

We cater for Juniors, Seniors over 35's and Ladies.

”Beginners and people with football experience are all welcome. 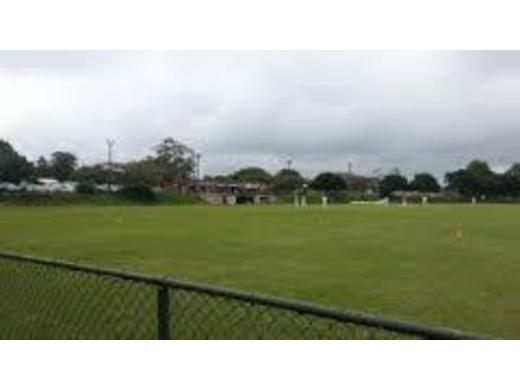 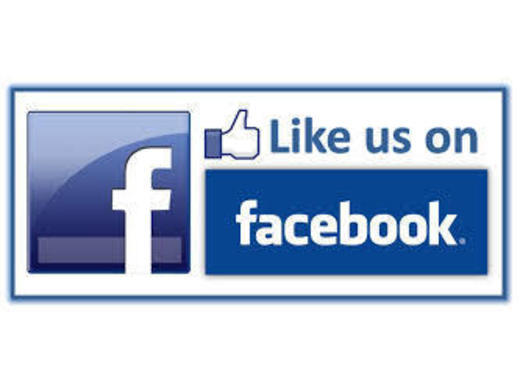 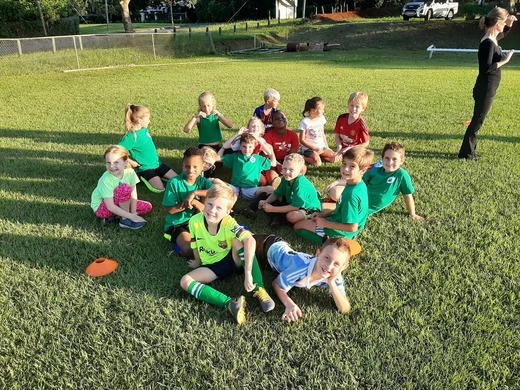 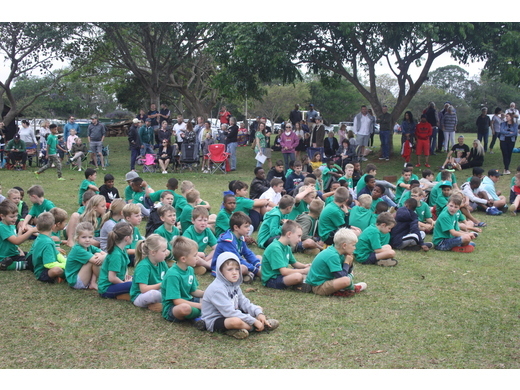 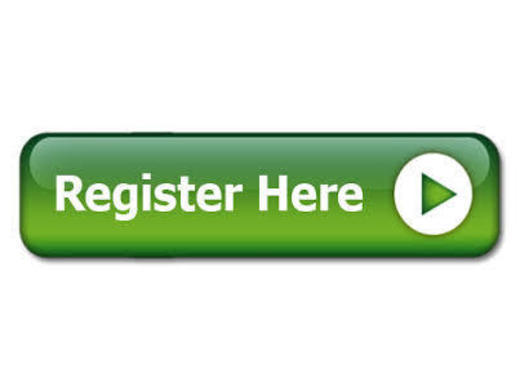